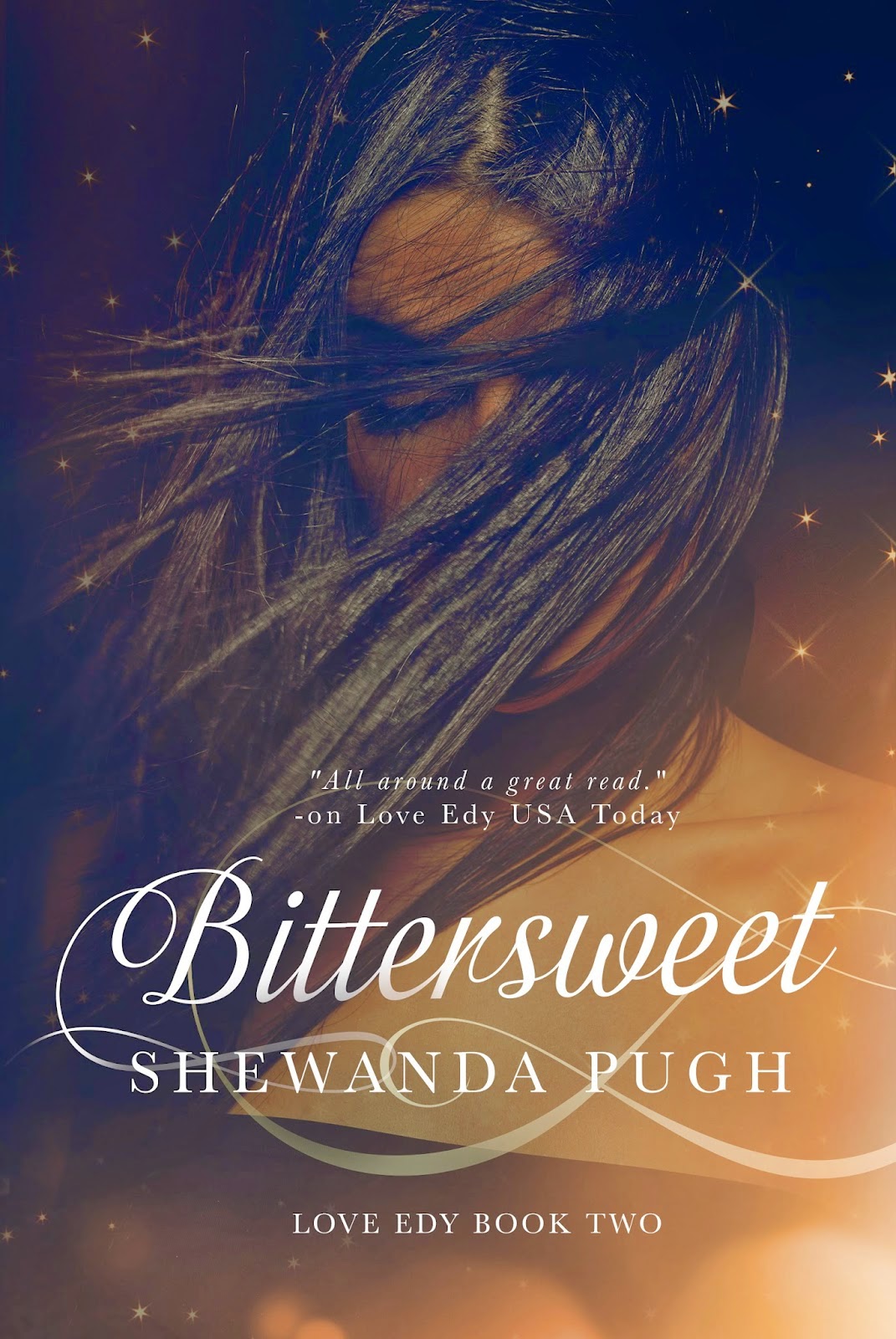 In the aftermath of one tragic and uncertain night, Edy and Hassan shut out the chaos with a kiss. But when Hassan's traditionalist mother sees that kiss … well, a nightmare of a different sort begins. After all, he still has an arranged marriage on the horizon.
Love attacks the glue of their two bonded families; while the slow tug of success pulls Edy and Hassan in opposite directions. After denying their feelings for so long, they now have each other, but are forced to ask themselves if being together is worth it.
Review
5*
Shewanda Pugh has completely shifted the paradigm with Bittersweet; entirely enthralling. The amount of angst, frustration and overwhelming teenage hormones had me yanking at my hair! I loved the dynamics between Edy and Hassan; and to think they're teenagers!!!

I felt like I was able to connect with the growth of the characters between this book and the last. They were more mature, but at the same time they had that “I’m still a child” vibe. I loved the fact that even when it seemed like Edy and Hassan were growing apart and others could possibly encroaching on their territory, they were able to smooth things out and get back on track with their true selves.

The grandparents were a welcomed interruption to life. I would have loved for there to be more interaction with the connection spurned between Edy and her grandparents. On the same note of more interaction, I feel cheated on the aspect of Edy and Wyatt. I felt like there was so much left unsaid; so much more that needs to be explored.

I have to say that all in all, Shewanda has delivered yet again; as though I expected anything less! She has definitely put herself into that category where I’ll buy her books without even knowing what they’re about. Her name as an author is her best asset and I can’t wait to see what she does next. BRAVO DIVA!!! 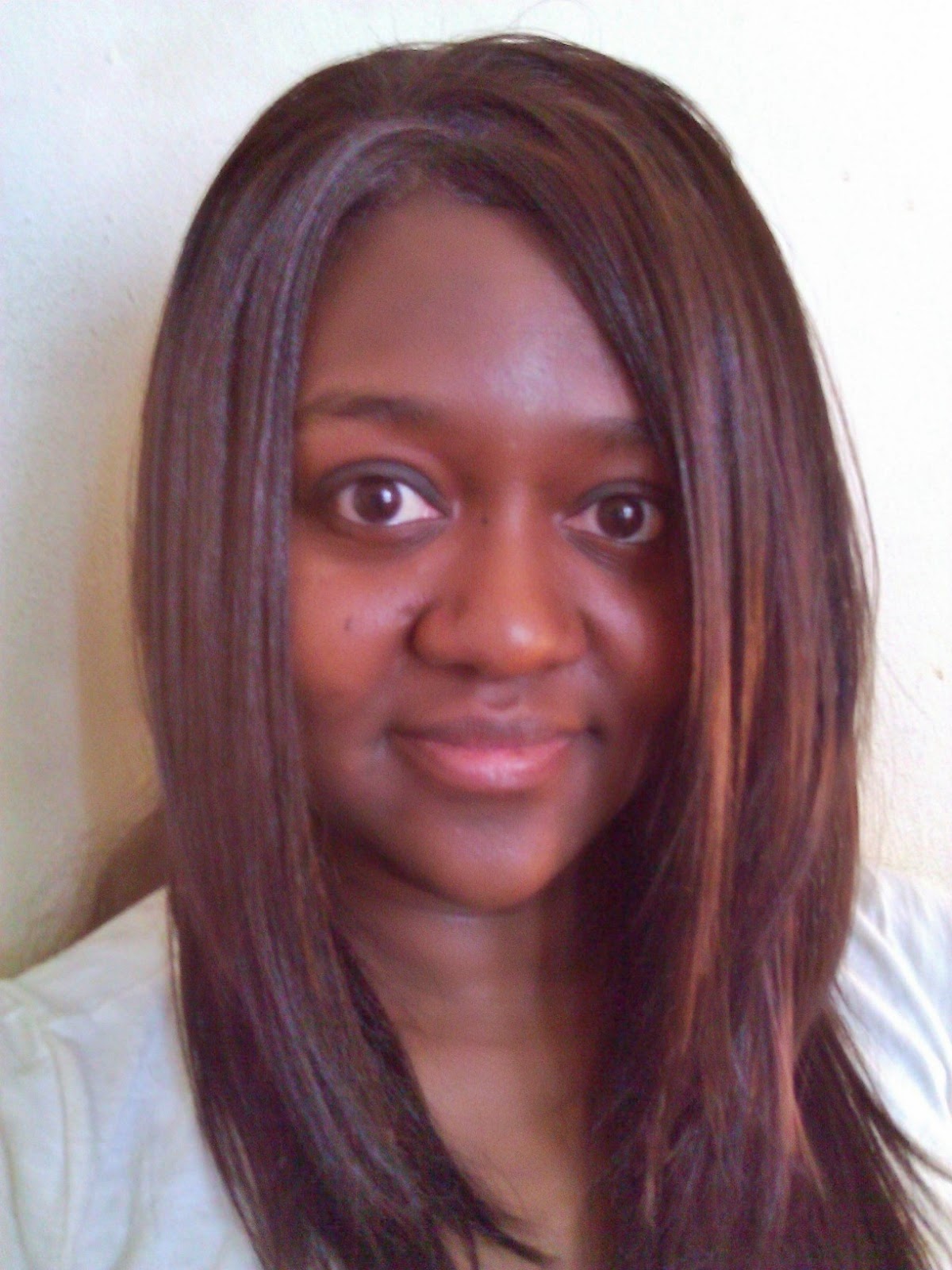 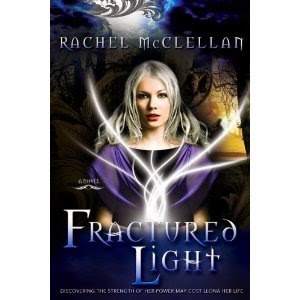 Synopsis:
Llona Reese is used to living on the run. After the Vykens killed her parents, she knew they would eventually come for her too. But she never felt ready to face them---until now. Defying the Auran Council and everything she's been taught, Llona must learn to use her power over light as a weapon if she wants to survive.
Show more
Show less

*5 Stars*
I must admit, I cheated myself out of a boatload of entertainment by not reading this book as soon as I got it. I had it for roughly three weeks before I even cracked it open, but boy once I did...OH-EM-GEE!!! This book was absolutely enthralling. The characters were well developed and the story line flowed extremely well.
I loved the fact that this wasn't one of those stories where the heroine was helpless and weak while ascending into her powers. Llona was a kick-ass force to be reckined with from the time that she felt an immediate threat from enemies. I wanted so much more for her and Christian, but I thought their tale was told as it should have been. Nothing between them was rushed and they got to know each instead of diving head first.

The only thing I didn't like was how secretive Christian was in the beginning. I understand that secrets make for mystery which makes for great books (as this one is), but I felt that he would have been better off if he had told her up front what was going on, what was expected of her, and what she was truly up against. Also, the synopsis could have been a little more informative.

All in all, I would definitely recommend this book to others. It was a beautiful twist on para-romance that is most enjoyable. Well done Rachel McClellan!
Lashanta Charles (The Kindle Book Review) 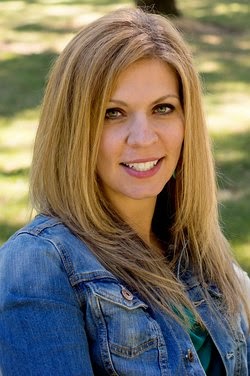 Kindle Purchase Link
Posted by Randomly Me & You Book Blog at 1:18 PM No comments: