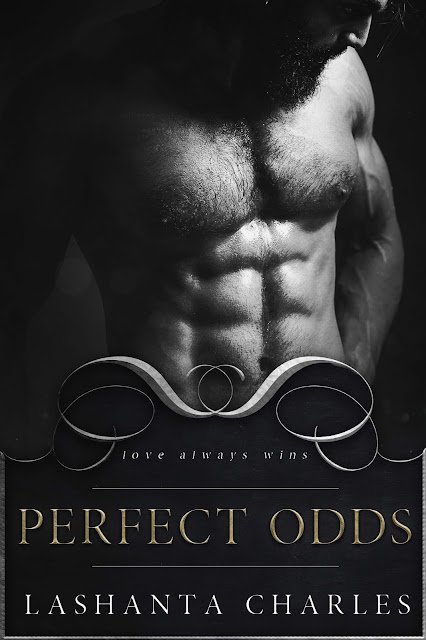 Calista Brenner refuses to let go of her past. She had her entire life figured out…except, maybe that was only in her mind. Being stood up for her own wedding should be a clue. Regardless, she’s determined to fix this. She just needs a plan and if there’s one thing she’s good at, it’s planning. It doesn’t matter that she’s a whirlwind of clumsy chaos. All she has to do is stay away from the gorgeously irritating Jayce Cranston and her wedding-her life-will be back on track. That’s exactly what she wants. Right?
Jayce Cranston has somehow let himself be bamboozled. One minute he’s enjoying his quiet existence in his home in the outskirts of Buffalo, NY and the next he’s dealing with a beautiful alcoholic and her penchant for trouble. And with business manager out of the office, he has to actually . . . deal with people. Surprisingly, the little ball of clumsiness is making that task so much easier to handle.


Neither of them could have guessed that Calista’s past would decide it wants to be her future and will stop at nothing to make that a reality. Could she accept that maybe her carefully laid plans weren’t as careful as she thought? Will Jayce be able to show her that he’s worth a chance and, together, their oddities can be perfect? 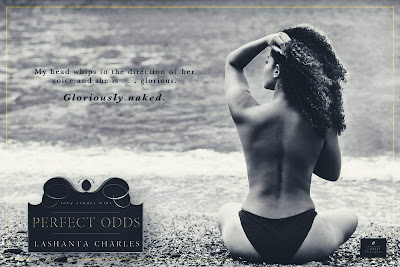 Tensley Ramsey lived her life as a Forbidden, on the outskirts of pack property. She was a loner, not by choice, but that suited her just fine. Considering most people were afraid of her or just downright didn’t want her around, she learned to live with the isolation—unless you counted her inner beast, Shadow. At least, that was the case until the Helmstone Pack Alpha  forced a mating claim on her. There was no way she could accept his claim. He was a coward and life with him would be nonstop misery. Yet, there was no way she couldn’t.

And then it all changed in the middle of a blizzard. That fateful night, she met her true mate—mates? What, exactly, was she supposed to do with four of them?

Suddenly, the alpha forcing a claim was the least of her problems. Blood has been spilled and war has been declared.
That was their first mistake. Their final one will be underestimating her, because now that she had reasons to live, she’s not about to let anyone take them away from her. 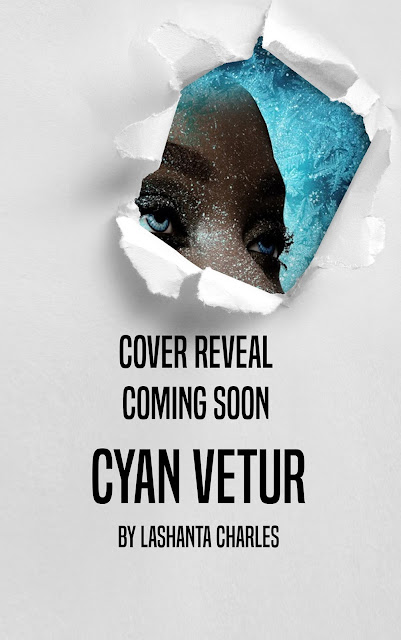 Ve·tur
/vetr/ /vɛːtʏr/ /veːtʊr/
Faroese, Icelandic, Old Norse
noun meaning winter
“on the outskirts of Sault Ste. Marie, lives the most powerful Vetur wielder”
~Cyan~
Groomed to be pure perfection in the eyes of a never-satisfied mother, Cyan struggled to find her place within her clan. She knew her responsibility to them, but she had yet to deliver. She was supposed to be the Vetur and yet, she wasn’t. They accepted her, failure and all, they still loved her. But love and acceptance are futile in the eyes of time. And time is something she can’t take for granted because soon, it will run out.
Refusing to tempt fate, and for their own selfish gain, those closest to Cyan betrayed her in the worst way possible. Secrets. Lies. Absolute deception. She didn’t break though. She snapped.
And when she snapped, time no longer mattered because she would end them all. 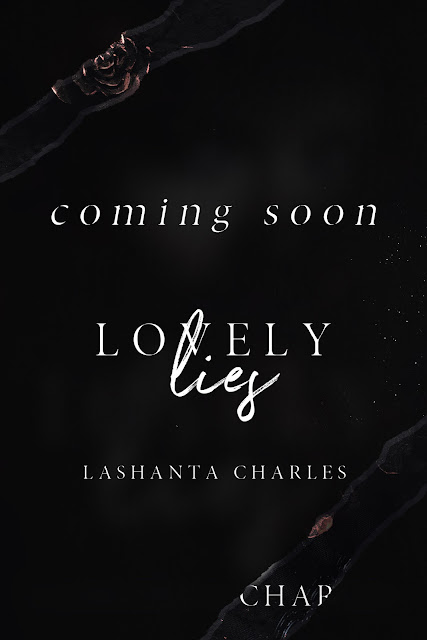 Makynzee has spent all of her life being dependent on people who've always disappointed her, especially her abusive mother. Everyone lies to her - her sister, her uncle, even her beloved father. When her mom strips her of her one true love, gymnastics, she's determined to find and maintain her independence. There's only one little problem...money. She sets out to find a job as a dancer at a gentlemen's club, but finds, the club owner Kalil, instead. With his looks, money, and charisma, Kalil is a man any woman would want and Makynzee's no different. Falling for him fast she soon discovers some things just aren't adding up and Kalil may not be the man she thought he was. When a love-struck fan becomes obsessed and begins attacking and stalking Makynzee she's left reeling. She has no idea who he is, where he came from, or why he's here, but he's determined to have her even if that means eliminating everyone she knows and loves. She belongs to him and he's claiming what's rightfully his, no matter the circumstances.When secrets are revealed, they threaten to tear Makynzee apart and chaos becomes her constant companion. Will she be able to escape this insanity or will she become a permanent victim?