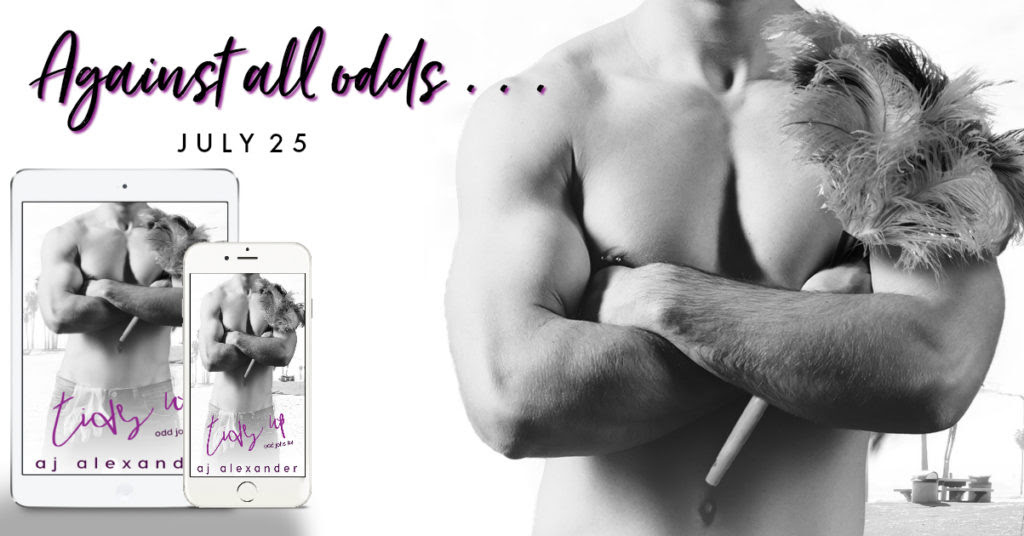 Against all odds, do opposites attract... You can find out in Tidy Up by AJ Alexander ... it's coming your way on July 25! 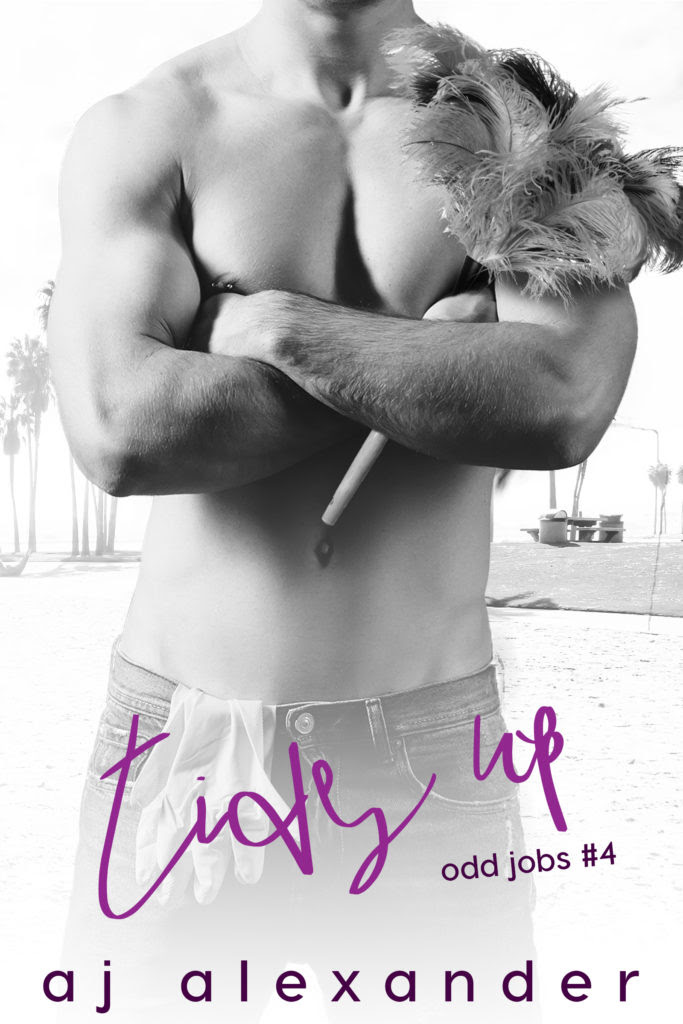 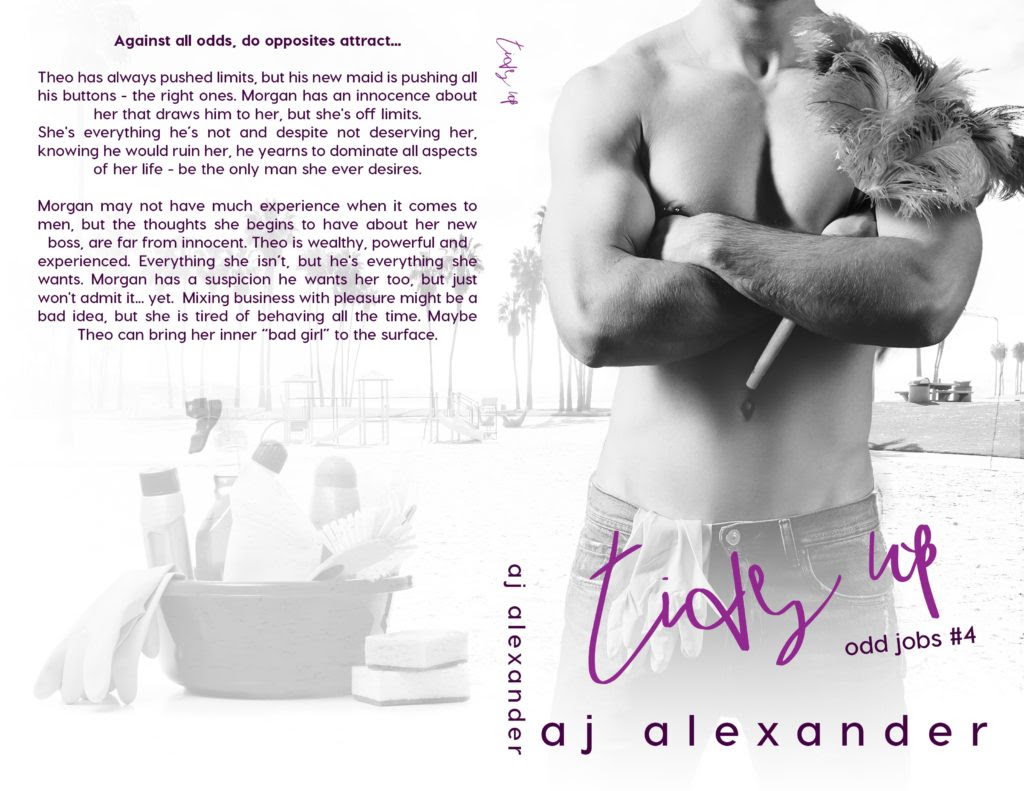 BLURB:
Against all odds, do opposites attract...

Theo has always pushed limits, but his new maid is pushing all his buttons - the right ones. Morgan has an innocence about her that draws him to her, but she's off limits. She's everything he’s not and despite not deserving her, knowing he would ruin her, he yearns to dominate all aspects of her life - be the only man she ever desires.

Morgan may not have much experience when it comes to men, but the thoughts she begins to have about her new boss, are far from innocent. Theo is wealthy, powerful and experienced. Everything she isn’t, but he's everything she wants. Morgan has a suspicion he wants her too, but just won't admit it... yet.

Mixing business with pleasure might be a bad idea, but she is tired of behaving all the time. Maybe Theo can bring her inner “bad girl” to the surface. 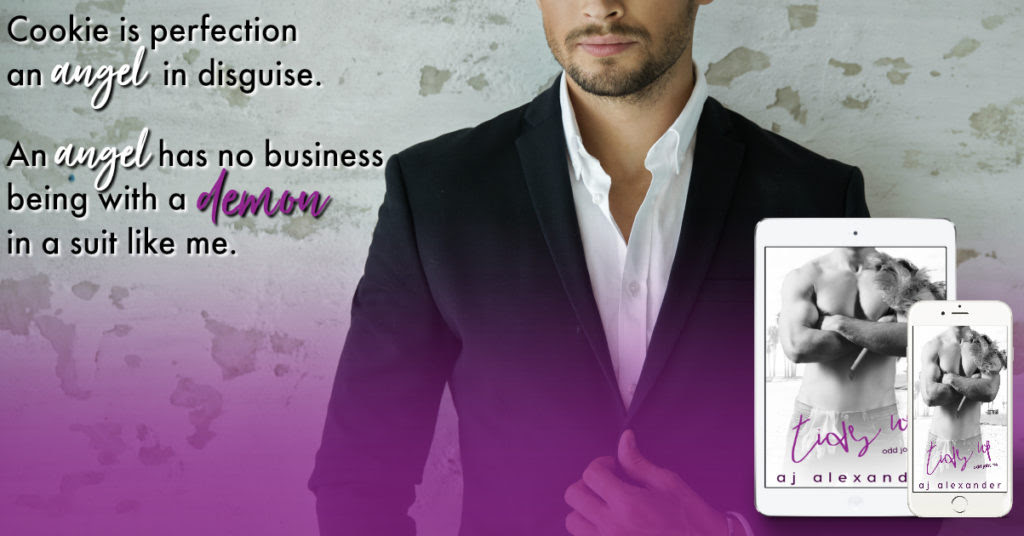 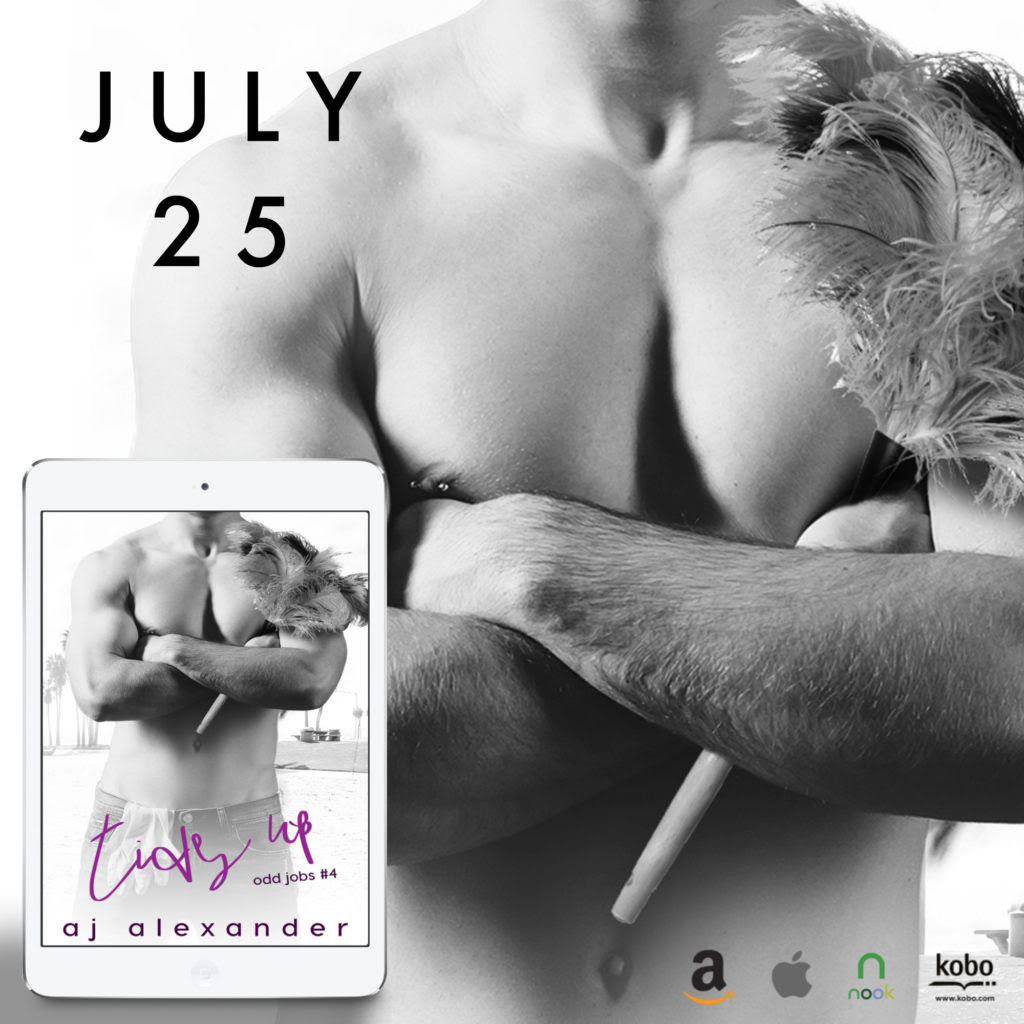 And CHECK OUT the BRAND NEW COVER for Stay - the first book in the series!!
It's out now for only 99c for 99c with a brand new epilogue and brand new, never-before-seen content!! 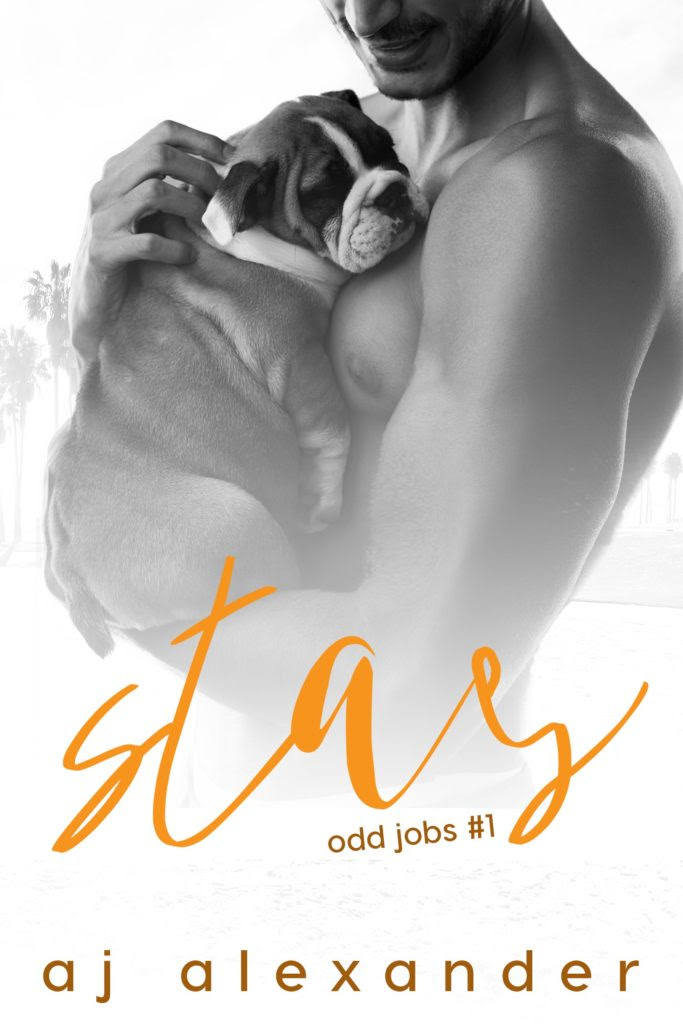 Against all odds, does the dog walker get the girl...

Cole knows he doesn’t deserve the white picket fence kind of life, and he’s always been fine with that, until her. The last thing he ever expected when he knocks on his client’s door is the answer to his deepest fantasies. One look and he knows Addison is out of his league, but that won’t stop him trying to make her his.

Addison never knew if someone’s interest was in her or her family’s wealth, which caused her to keep her guard up. Doubly so when the new dog walker showed up on her cousin’s doorstep with his good looks and sexy smiles. After his relentless pursuing, Addison finds herself wondering if Cole could be someone worth letting her walls down for. That is, until his past rears its ugly head, leaving Addison with the choice to run or fight for what she wants. 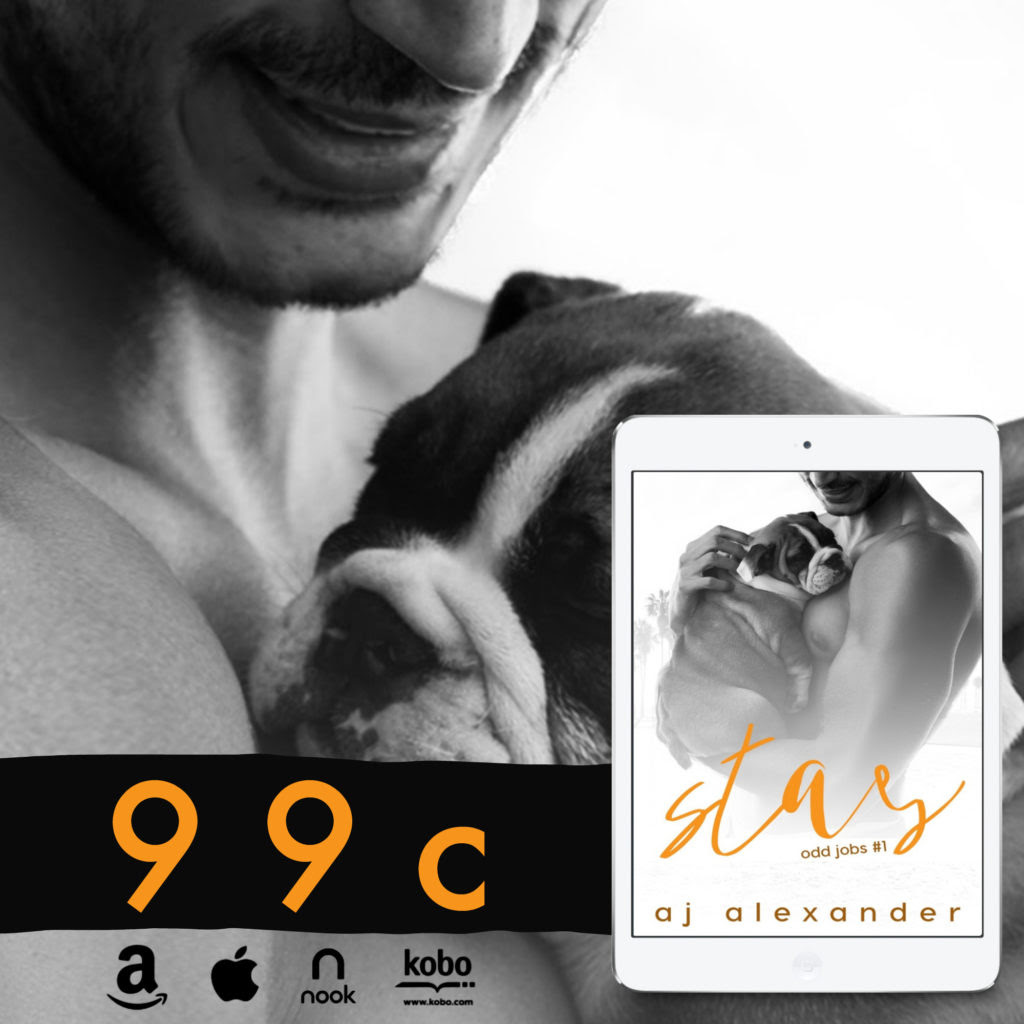 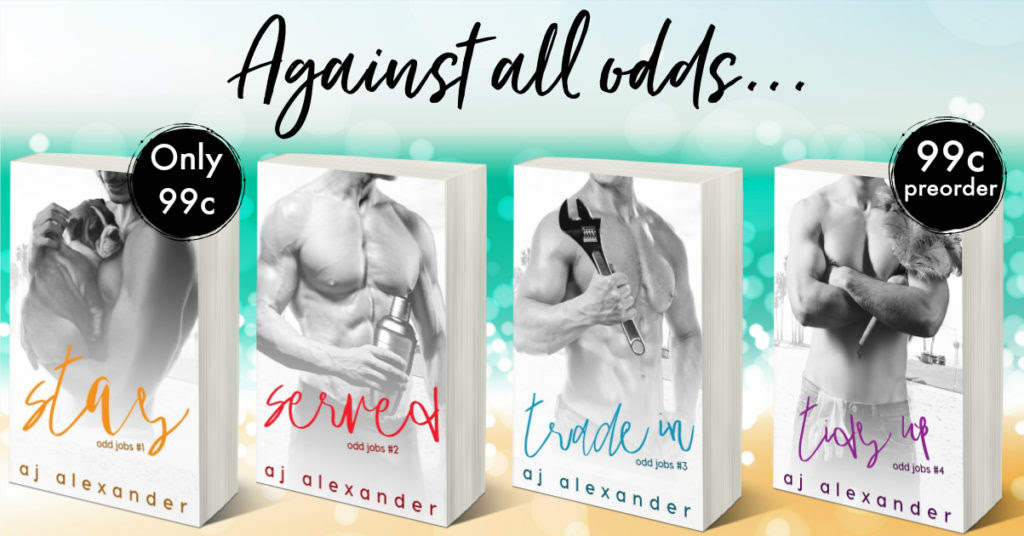 AJ Alexander is a wannabe psychologist, writer, and author of the recently completed, SEAL’ed Series. AJ’s passion is writing angst filled happily ever afters that have to be earned by her characters. Women with no backbone need not apply. AJ uses sarcasm and an unlimited supply of song lyrics to bring her romance novels to life. AJ lives in the angst capital of the world, Seattle Washington with her own personal knight in shining armour and her two beautiful girls. 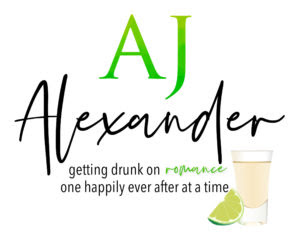 Posted by Randomly Me & You Book Blog at 7:14 AM No comments: