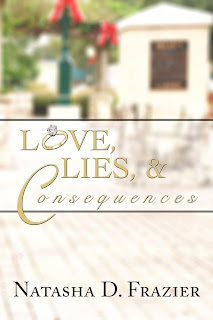 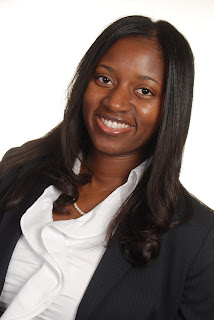 When the Gloves Come Off 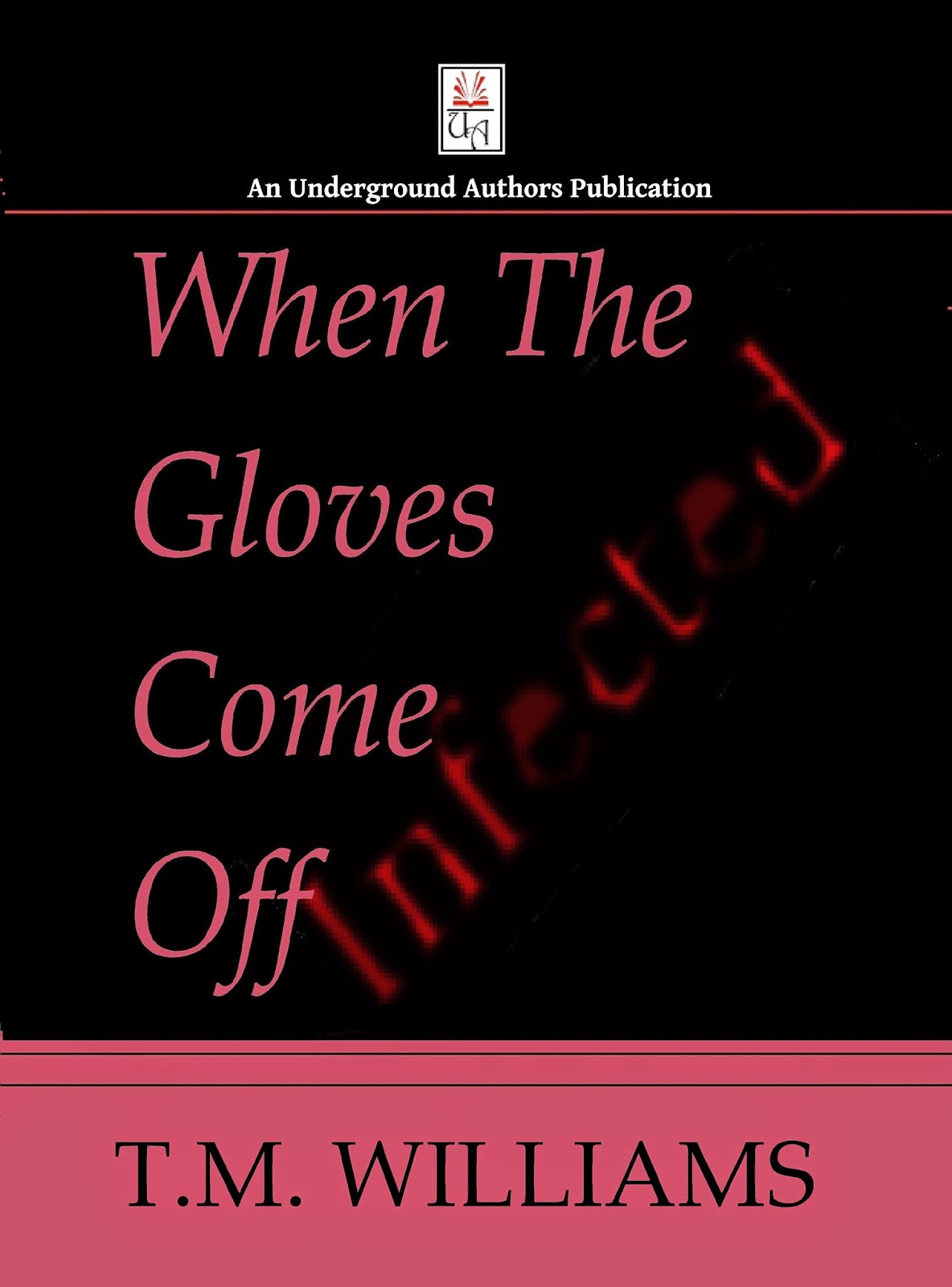 Synopsis
The one night stand…seeing that stranger, giving in to temptation...

Career driven Simone never allowed herself to be the type of woman who would do such a thing, until she saw Clyde. On a weekend getaway, she throws caution to the wind and decides, for once to enjoy herself. It’s everything she imagined it would be …until she gets home and discovers that Clyde has left her with something that will change her life forever.
Review:
**4 stars**
This book was absolutely amazing. The plot twist. . .GENIUS. The author had me despising the one person i really should have liked the whole time. I won't say much for fear of spoliers, but I loved the how all the characters were brought together under the tragedy of contracting HIV from the same man who used different names. I also enjoyed the fact that the author showed what could happen when people acted on emotions and decided to take justice into their own hands.
My favorite part of the novel was Clyde's interaction with Simone and the promise of a beautiful relationship between Remi and Simone (surprisingly it wasn't a love triangle). I wish Simone had told Remi the truth upfront, but I understand why she kept her secrets.
I must admit that I was confused in the beginning  and had to flick back and forth on my Kindle to check names and dates. I alos think that the dates in the beginning could have been left out, as there was no consistency with it throughtout the entire novel.
Overall, the story was well written and I would definitely recommend it to others. 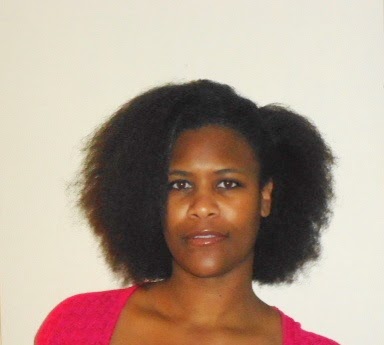 T.M. Williams is a New Jersey Native. She currently lives in South Carolina where she is working on her next novel.﻿
Posted by Randomly Me & You Book Blog at 11:14 AM No comments:

Ellie Morgan has played the role of the good girl her entire life. She follows the rules, works hard, does what she’s supposed to do, and rarely takes an unnecessary risk. But when she’s turned down again and again for a promotion at work, Ellie decides she must do something drastic to prove her skills as a police officer to everyone at work…and to herself.
But the small drug deal she tries to bust turns out to be bigger and more dangerous than she ever imagined, and she finds herself kidnapped and smuggled across the border to Mexico. Her life is now in the hands of Alejandro Calaveras, a handsome and powerful cartel leader.
Alejandro promises not to kill her…as long as she agrees to obey him. With his dark eyes, tattoos, and devil-may-care attitude, Ellie agrees, knowing that submitting to someone as dangerous and sexy as Alejandro could be her undoing…or her escape.

From the moment he lays eyes on her, Alejandro is drawn to Ellie. As an American police officer, Ellie is the forbidden fruit, the enemy, the one who has the power to destroy him.

After he gets a taste, he wants more. And Alejandro always gets what he wants.
TEASE ME is part one of a three part novella serial.
Tease Me, available now!
Tempt Me, coming 2.17.15
Take Me, coming 3.10.15
Review
4 stars
The title of this book is absolutely perfect; the plot was definitely a tease! I loved the anticipation. There's so much pent up sexual energy and frustration, and you know that eventually there will be an explosive encounter coming, but Emily Goodwin makes you wait for it - even when you think it's right there you're made to wait some more. The anticipation played a major role in my enjoyment of the novella.
I'm definitely a sucker for anything remotely close to love/romance and the concept of a forbidden love completely does me in, so it's no wonder I'm totally smitten by Alejandro and Ellie. I could relate to Ellie's feelings of not being appreciated as well as feeling like her life was at a stand still. I believe we all feel that way at least once in our lifetime. It was actually a "no brainer" that both she and Alejandro wanted more out of their existnece.
What I didn't like about the book was the fact that it's only 72 pages. Seriously 72 freaking pages! However, the author specifically states that it's a novella, so I can't complain too much. I guess that's just the greedy reader in me. Also, even though it doesn't exactly end on a cliffhanger, it does leave you attempting to swipe to another page on your eReader and muttering some colorfully choice words at the author. While it does have some steamy moments, I don't think I would definitely label it as an erotica. When I think erotica, I think "hard core sex every 3-4 pages, my hubby naked and on standby, and a need for fresh undergarments." LOL!
Overall, I really enjoyed the book, would recommend it to anyone 18 and older, and I look forward to reading the next one.

Website   Facebook   Twitter
Emily Goodwin is the international best-selling author of the stand-alone novel STAY, The Guardian Legacies Series: UNBOUND, REAPER, MOONLIGHT (releasing 2014), The Beyond the Sea Series: BEYOND THE SEA, RED SKIES AT NIGHT (releasing 2015) and The Contagium Series: CONTAGIOUS, DEATHLY CONTAGIOUS, CONTAGIOUS CHAOS, THE TRUTH IS CONTAGIOUS (Permuted Press).Emily lives with her husband, daughter and German Shepherd named Vader. She has degrees in psychology and nursing. Along with writing, Emily enjoys riding her horse, designing and making costumes and Cosplay.