Random Lit. . . Inside Out by Tiffany Christina Lewis 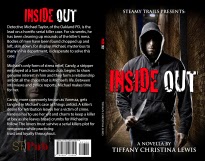 Tiffany Lewis did a magnificent job with the depth of this work even though it was actually a novella. I usually prefer full-length novels (or longer), so I wanted it to be more, but it was well written and the characters were well developed.

What I enjoyed most about this work was Tiffany’s ability to test our moral compass. While I felt I should have been extremely against what the killer was doing, his reasoning behind it gave me pause. He was a vigilante of sorts and that made me question if what he was doing was wrong or if it was actually justified.

I also enjoyed the development of the relationship between Vanessa and Michael. It would seem that it would have been extremely sexual in nature, due to the circumstances of how they knew each other, but it wasn’t and that left me pleasantly surprised. I loved that they found a “middle ground” and were able to build on that instead of letting societal norms decide how they would progress.

What I didn’t like about the work was that it was somewhat predictable. While it was developed well and the plot was thoroughly thought out, I felt that I knew what was going to happen, especially when it came to the final kidnapping.  Tiffany Lewis was able to retain my attention regardless of that aspect due to the twists that occurred after the kidnapping.

While this book didn’t have me on the edge of my seat, I would definitely still recommend it as a great read that I enjoyed. 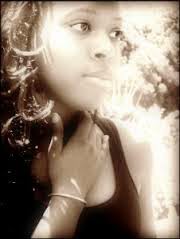 Blog
Posted by Randomly Me & You Book Blog at 7:17 PM No comments:

Review of Rails and Aces by Vicki Britton and Loretta Jackson 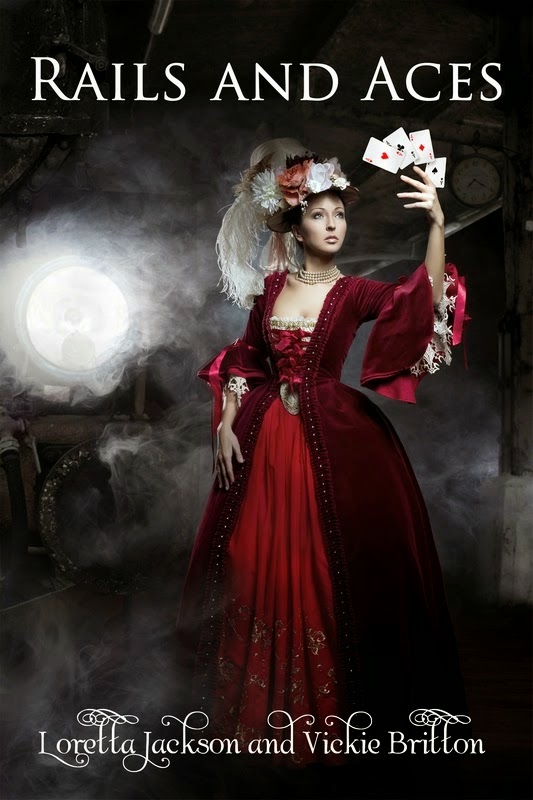 Ruggedly sexy cowboys, forbidden love interests, and an abundance of 'who done it?' gave me plenty of reasons to enjoy Rails and Aces.

While my previous interest in all things “wild west” revolved around the movies The Quick and The Dead and Cowboys & Aliens, I found this novel to be much more interesting than I expected.  I also found the plot quite frustrating since I had absolutely no idea who to trust or who was actually behind the robbery.

I loved the fact that Delilah was fearless and remained loyal to her beliefs in spite of what she felt for Jace. The “love triangle” was a great addition to the plot. It gave the novel more gravity and was one of the things that pulled me to it more.

I liked that Jace was literally a jack-of-all-trades. He kept his loyalty to whatever he thought was right and, of course, what would keep him alive. Even in the midst of a posse out for blood, he remained true to his values.

If I could change one thing about this book, it would be that Delilah and Jace would have more of a relationship, instead of falling head over heels in the midst of two paragraphs.

While this book didn’t have me on the edge of my seat, I would definitely still recommend it. 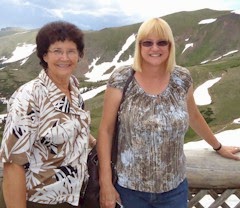 About the Authors
Posted by Randomly Me & You Book Blog at 11:52 AM No comments: